Lately I’ve been building an API with Rails using Active Model Serializers. As I was writing my controller tests I realized that I was going to end up repetitively testing my serializers’ behavior unless I found a way to test the serializers in isolation. Here’s how I did it:

I use the serializer specs to test that my serializers have the right attributes and relationships defined, and particularly to test behavior that’s only defined in my serializers. An example might be that my serializer returns a status attribute that masks the true value of status (due to that being sensitive data I don’t want to expose to the user) and instead just displays “successful” or “failed”, I’d write a test in the serializer spec that “status” returns only successful or failed, to make sure no one changes that behavior unexpectedly.

I’m serializing according to the JSONAPI which has a little more complex structure, so I actually also have some classes for parsing the response into an object from which I can easily read attributes and relationships, match included resources to their resource identifier in a relationship, and so on. Once I polish those up I’ll hopefully include them in another blog post! 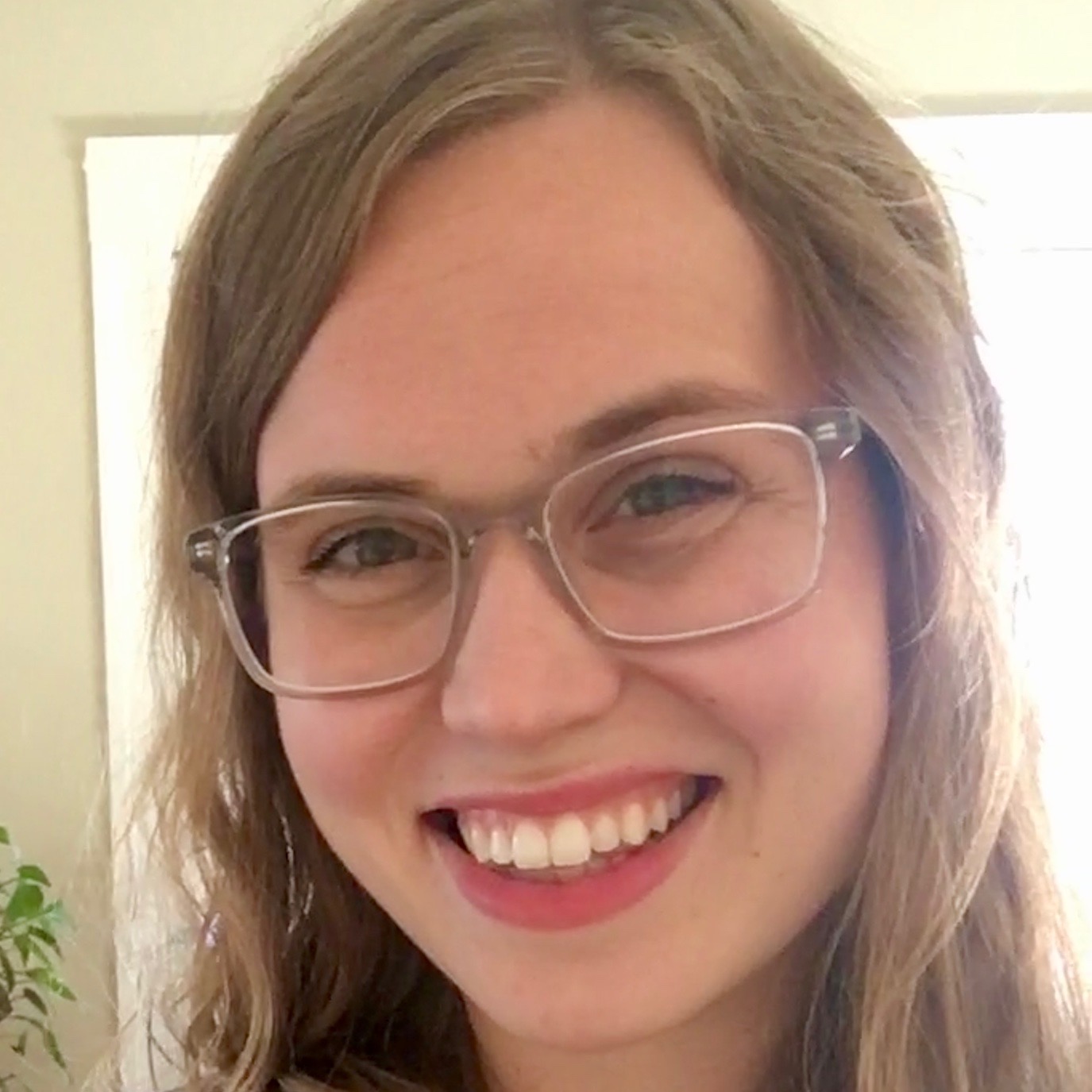 I’m a full stack software engineer based in the Boston, MA area, currently working at Devoted Health. I enjoy programming in Ruby, Golang, Javascript and Typescript. When I’m not programming, you can find me looking for new places to hike and ski around New England.